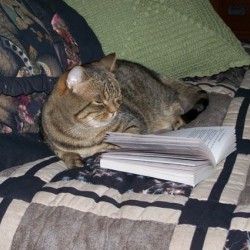 The Eye of God: A Sigma Force Novel
James Rollins

A Curious Man: The Strange and Brilliant Life of Robert "Believe It or Not!" Ripley
Neal Thompson 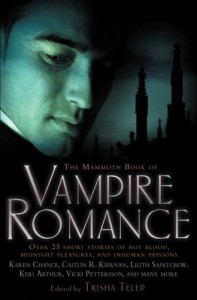 I read this because it was free and vaguely tempting. A hit-vampire. There really isn't much to the story. Female vampire keeping self distracted from long life by being a contract killer. Gets hired by a young man to kill his step-father, because he believes the step-father killed his mother. Female vampire accepts job and investigates this supposed mother killer.

Even with that story, even with that background, this story went in the direction I do not particularly care to go into. Sure, Dracula by Bram Stoker oozed eroticism, and Anne Rice's Interview with a Vampire dripped with ennui and lewdness. Still, that isn't really what I look for in stories, vampire related or not. Good enough writing for what it was despite that.
Tweet